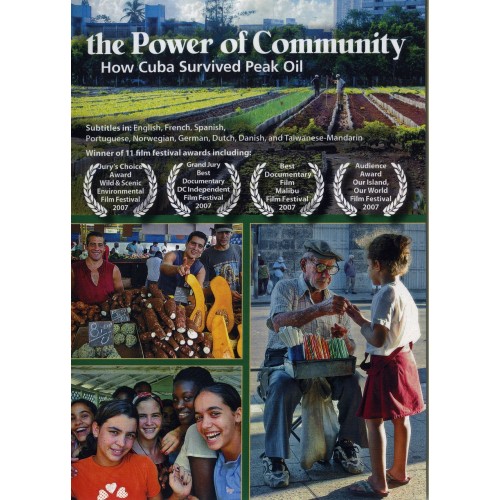 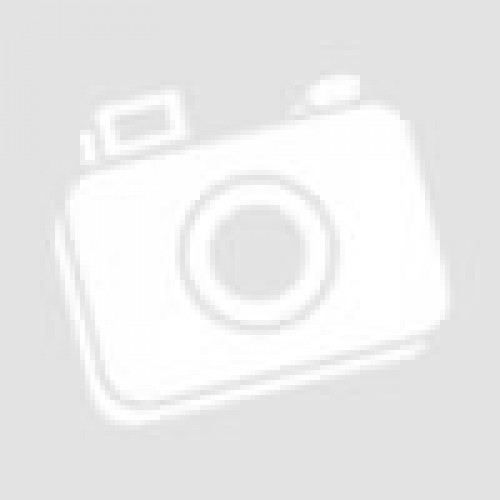 The Power Of Community - How Cuba Survived Peak Oil

The Power Of Community - How Cuba Survived Peak Oil

When the Soviet Union collapsed in 1990, Cuba's economy went into a tailspin. With imports of oil cut by more than half – and food by 80 percent – people were desperate. This film tells of the hardships and struggles as well as the community and creativity of the Cuban people during this difficult time. Cubans share how they transitioned from a highly mechanized, industrial agricultural system to one using organic methods of farming and local, urban gardens. It is an unusual look into the Cuban culture during this economic crisis, which they call "The Special Period."

The film opens with a short history of Peak Oil, a term for the time in our history when world oil production will reach its all-time peak and begin to decline forever. Cuba, the only country that has faced such a crisis – the massive reduction of fossil fuels – is an example of options and hope.

The Power of Community offers a very timely lesson in how to conduct our lives in a world that has now passed Peak Oil.

I always very very happy with quality customer service and prompt delivery. Even though this is only my 3rd/2nd time buying from you. And the fabrics I can always trust that they are the best.

It’s not easy to find fabric which is organic, has an OekoTex certification, is good value for money, beautiful to touch and quickly delivered. I was thrilled to come across Harm Less Solutions and can’t wait to make quality bedding for our soon-to-arrive twins with their waffle-style 'Thermal' fabric. I’ll be ordering more for sure! Great customer service too. Thanks, Tony!

Received the fabric today, which I only ordered yesterday.  I am in awe of your customer service!
(Our thanks to NZ Couriers - HLS)

Thank you for the wonderful clothes. My wife is pregnant and she has decided that your clothing is the most comfortable she has ever worn... so there is likely to be even more orders as she grows! Have a great day :)